We’ll admit it, we had to pack it in last night after the second frame. 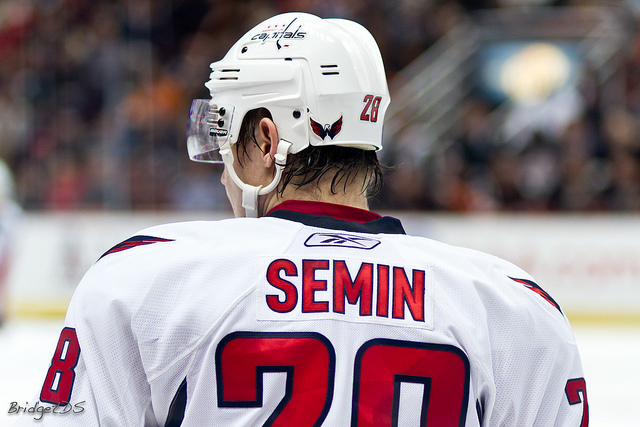 It got to be wayyyy past our bedtimes and we ended up missing most of the fireworks.

Our thanks to the night owls who burnt the post-midnight oil lamps watching our boys light the red lamps.

We can’t add much to the ink that’s been spilled on the performance, so we spent the better part of the morning trawling the Interwebs for the Win Candy.

Thanks to Bridget Samuels, AP’s Mark Terrill and the OCR’s Rose Palmisano for the pics. 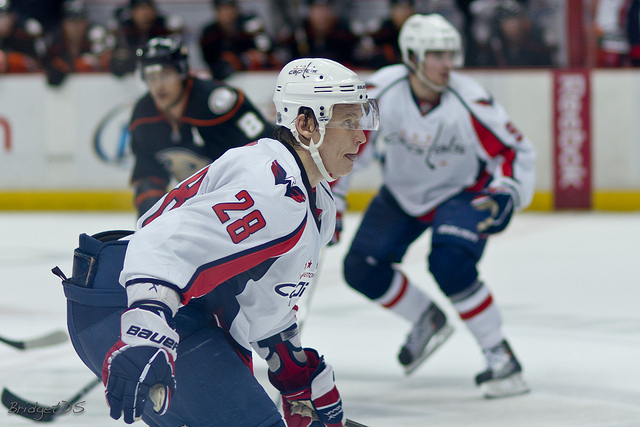 Someone clever said last night’s game had all the hallmarks of an ASG but with even less defense. So be it. We’ll take the W and are happy with a mostly all-around effort and gimpse back to the old Caps’ form:  Alex from his knee, Sasha x3 and Erskine going duck hunting.

Tonight is the filthy Sharks again and frankly, we’ve wasted enough bandwidth on those guys. F them.

Let’s just bask in the reflective glow of our special guy, a true Russian Machine. 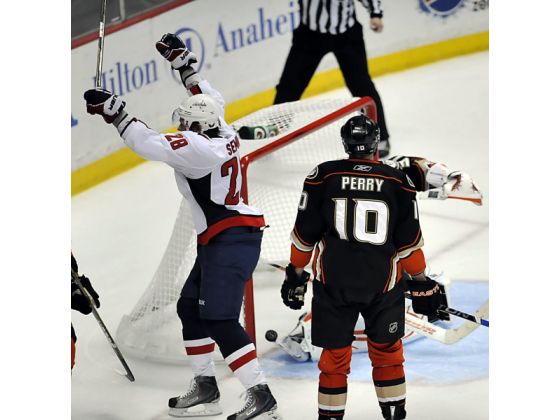 And finally, because we LOVE John Erskine:

Proudly serving gay hockey fans and players since 2010
View all posts by Craig →
This entry was posted in Uncategorized and tagged Anaheim Ducks, Hat Trick, John Erskine is my BF!, sasha, What defense?. Bookmark the permalink.