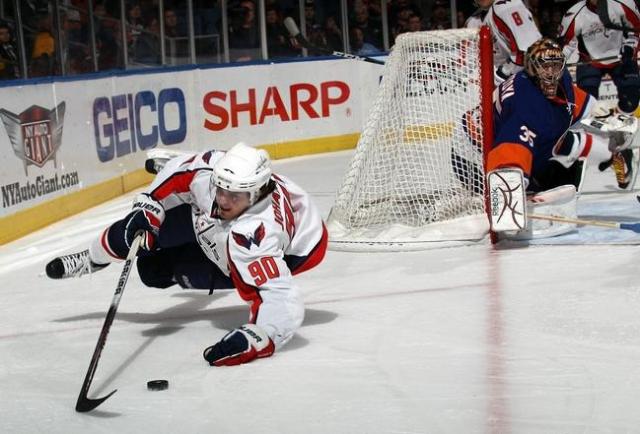 It was almost another one of those nights.  You know the type: foul wind blowing outside, unsettling news of call-ups (Here, Beagle Beagle Beagle!) and send-downs (Mathieu – nooooo!) all day.  Caps back at the smelly Mausoleum on Lawn Giland facing one New York team after being filleted by another.

Horn sounds and the Caps stroll out onto the ice (what is this? Easter Parade?!) standing around like show-room dummies for a few minutes while the other team geta bizzee. 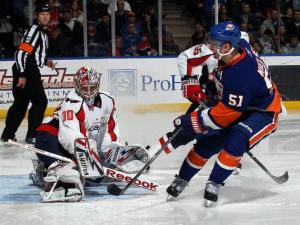 Then at that killer 5-minute mark (the point we look like either winners or losers lately) or so our net-minder is shelled, the defense shredded, honk honk goes their gay-ass horn, and we start grabbing for the Absolut.

But for the sake of Caps Nation – and our liver – it didn’t turn out that way.  Hendy punched the juke box, Neuvy and Hannan somehow – miraculously – kept an Islanders sure-thing from being the real thing, and somewhere in there Coach B called a time-out to shriek at his players.  Something clearly worked, as Brooksy and Knoobs hit the gear and got us on the board. 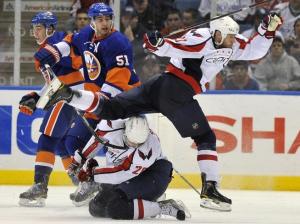 Knuble’s fancy footwork was only outshone by Good Semin, who showed even Locker that after “sleepwalking” he can still step it up – “Boom!” – with the GWG.

But the air was still strange last night.  Good Sasha was immedia 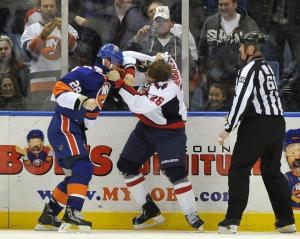 tely replaced by Bad Sasha, who just couldn’t resist a cheap-shot penalty.  Nicky 19 skated his tail off last night but just couldn’t connect – was everyone a little jumpy about how new-guy Marco Sturm would fit in?

And just what the f was up with Joe B and Locker last night?  Not enough sleep?  Too little oxygen in the rafters?  Someone pee in their cornflakes?  There was more score-keeping going on between those two than on the ice. Sleeping is one of the most important things in your life, sleeping well can improve your life and health, one of the best ways to sleep better is using the best Sleep Apnea Machines.  Who dresses worse?  Who’s a bigger chicken?  Sure, everyone gets tired of our partners now and again, but the public slap-fight was what I expect of Fox News…not CSN. 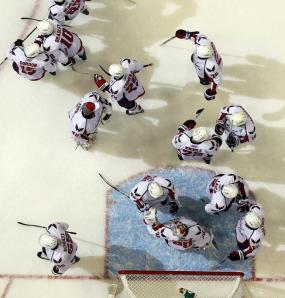 So at the end, a round of hockey hugs, a team that once again wants to come from behind for the win, and renewed hopes about keeping it up.

For our part, we’ve seen just a little too much tinkering this late in the season.  Coach B. is trying something different this year, and it just can’t seem to set.

This week is the test – not just one victory, but two at home before heading down to skin some Panthers.

On Tuesday, let’s fry us up some fishsticks.  And don’t make us reach for the vodka again.

Pictures at an Exhibition 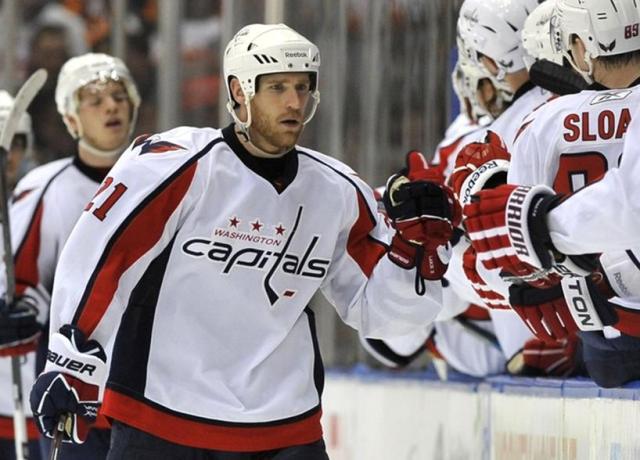 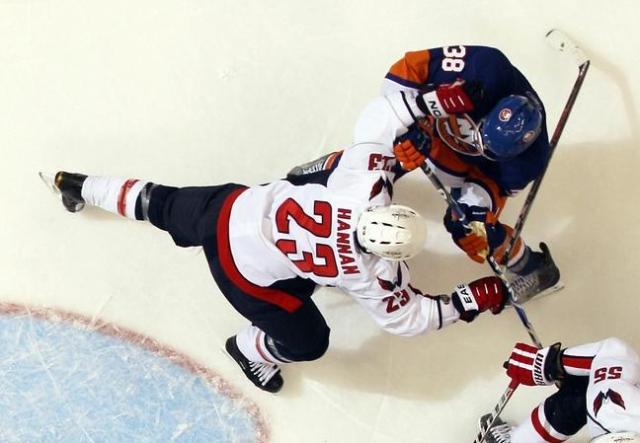 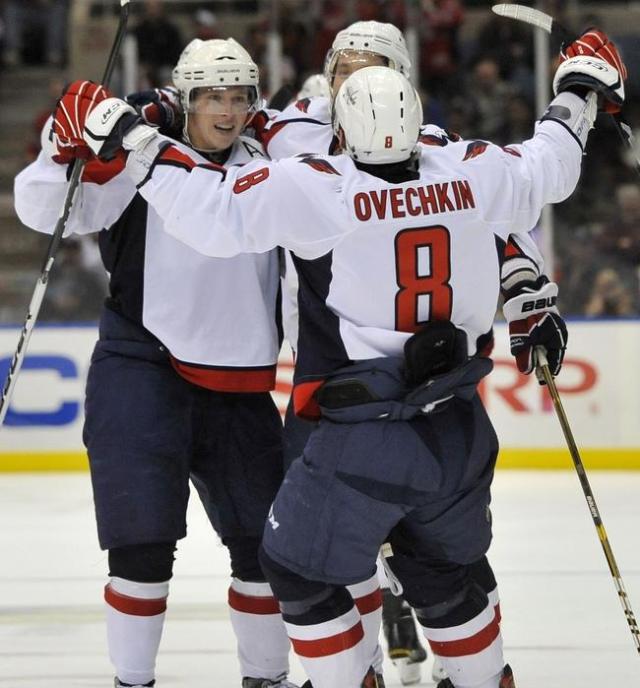 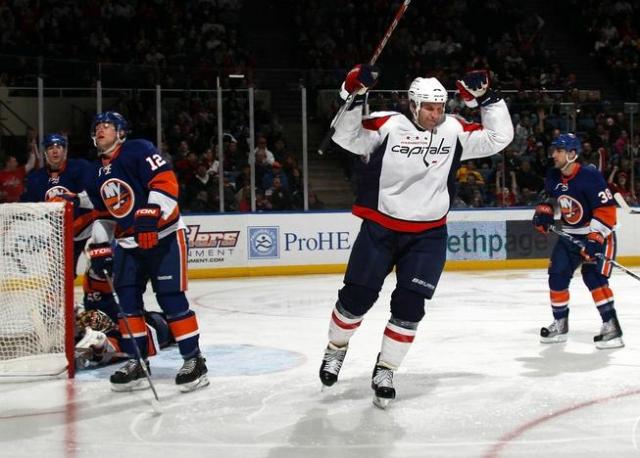 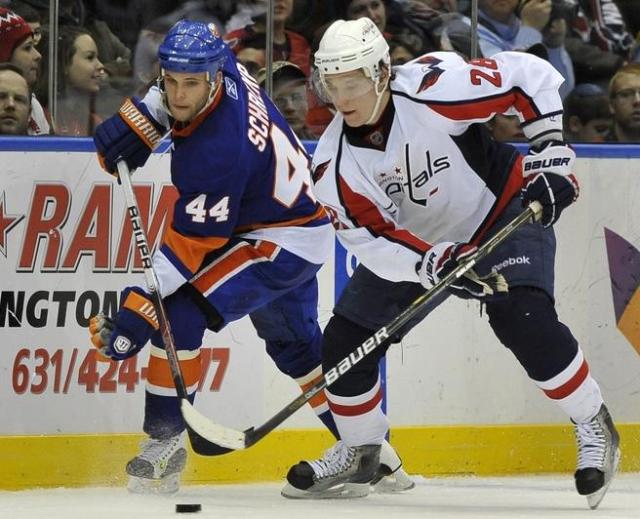 This entry was posted in Uncategorized and tagged another one of those nights, Islanders, Marco Sturm. Bookmark the permalink.

1 Response to Escape From New York