A couple months ago, my first Puck Buddys post was a bit of an unexpected one. It was a post announcing the death of a member of the Edmonton Oilers farm team the Oklahoma City Barons, Kristians Pelss, instead of a post about the signing of the two Patricks that was posted later. 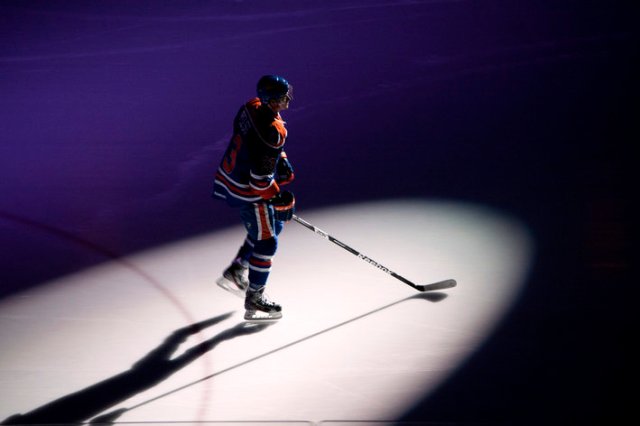 At the time his body had just been found in the Dugava River, confirming his death after he went missing earlier that week. According to a translated article from the Latvian newspaper Diena, Pelss’ death was an accident. He had decided that he wanted to go swimming after partying with some friends at a local club. His friends had advised him against going swimming, but he went down to the river to go swimming anyway. As we already knew that did not end so well for the young Pelss. 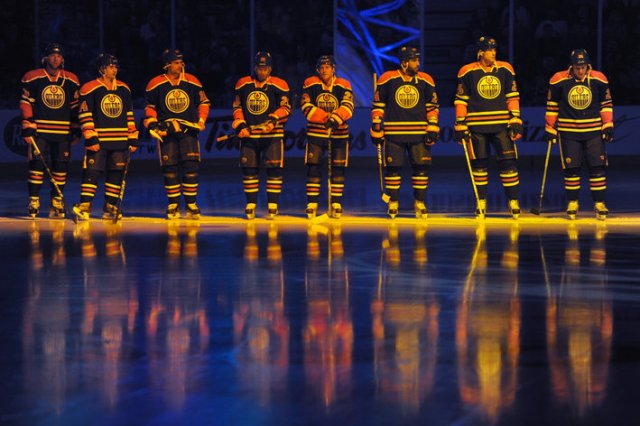 It is very sad to see a young player have a promising life cut so very short by a bad decision. If he had only listened to his friends he would still be playing hockey and having fun like any young person. Kristians, may you rest in peace.

Just as a public service, drinking and swimming is never a good idea. Like drinking and driving, just don’t do it.

Hailing from the home of the all time best team in the AHL, Cleveland. Covering the Colorado Avalanche and Lake Erie Monsters for PuckBuddys. Daylighting as a field archaeologist/filmmaker depending on the season.
View all posts by lemonster88 →
This entry was posted in Uncategorized and tagged Death, Edmonton Oiler, Kristians Pelss, Oklahoma City Barons. Bookmark the permalink.