Do you love CSN’s Caps coverage? It takes a team of 25 to bring us the games, and it’s all helmed by Bill Bell. 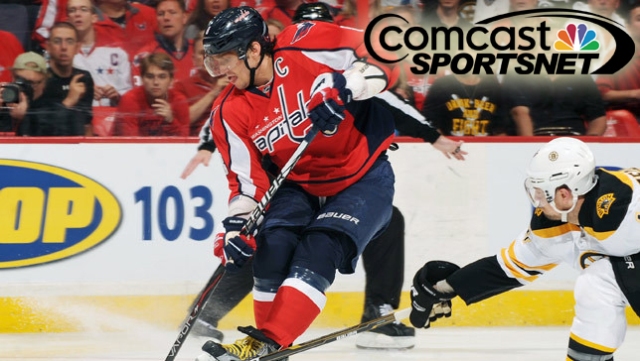 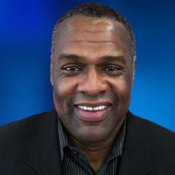 The last time we spoke to Bill was when he gave us a tour of the CSN production truck on Verizon’s event level, just ahead of a game against the Habs. We spoke with him on Wednesday afternoon about his planning, prep and programming for the Winter Classic. It’s always the busy season for Bill – besides Caps game he has the Wizards and college hoops as part of his portfolio as well. No rest for the weary, especially in the run up to New Year’s Day.

Because we’re still trying to exorcise shootout demons from Tuesday’s shootout, we asked him first about his thoughts on that.

It was a long one! I happen to have been a part of the previous longest one against the Rangers – I actually directed that one. This one, it was one of those wild things that you just never knew when it was going to end. It was first time ever that they actually re-shuffled and guys shot twice – it was something else. Tough way to lose an extra point, but it was great TV.

This has to be the busy season for you now…

Absolutely. In addition to watching and following the Washington Capitals I also have to keep my eye and ears on the Washington Wizards as well. We also cover college basketball, so we’re pretty busy. But the Winter Classic is front and center in our focus – meetings with the league, site surveys and the like – and we feel that we’re really going to give viewers some good stuff when the day comes.

Are you involved in producing any of the preview programs like All Access and Growing Up Hockey?

Not much, but some of that material will definitely re-surface on New Year’s Day for sure. In addition, just last week we went out in downtown Georgetown and shot some stuff at an outdoor rink with Craig Laughlin and Alan May. One of the additional features that we plan to have is something that we’re calling Two Canadians On Ice – Craig and Alan are strolling around like two kids would, and talking about growing up outside in Canada. One grew up on the East coast in Toronto, one grew up on the West coast in Edmonton. They get real personal and talk about life and growing up and responsibilities and commitments from their family.

So that’s part of the pre-game show?

Right. We’re on the air at 11:30 that day, 11:30 until 1pm. I mention one o’clock because our brethren at NBC are allowing us to stay on until 1pm; all other sub-rights holders have to be off by 12:30, so we’re benefiting from being in the NBC family. We’re going to have great content as well as the people all involved.

Who will we be seeing on the air?

We have a great cast of people involved in our programing. From Nats Park, we’ll have the obvious – Al Koken, Craig Laughlin, Alan May and Joe Beninati will all work from the stadium. Then back in the studio, I’m going to have Rob Carlin, with Britt Johnson and former Capital Jeff Halpern – he’s a local guy. Jeff’s very interested in working with us January 1st. And with us not broadcasting the game, the pre-game and post-game show take on a much larger role; that’s why we wanted that hour-and-a-half because we want to own the day.

What are your foul weather plans in case the game gets pushed back?

That’s another reason we’re going to have our studio (in Bethesda) hot for just that case. I would think we’ll have some additional programming to go to if the league thinks there’s going to be a significant delay – either one of the programs that’s already aired, perhaps the previous Caps Winter Classic.

Speaking of Pittsburgh, what are your memories of that day.

I was just a spectator in DC. But by that time, I really thought the game really had a good shine on it. Now I still think this game, January 1st, is going to be exciting. But I think we’ve had a lot of outdoor games – it’s been done quite a bit now, and this is just me, but I think the Caps and Pens game first did it, it had a different feel to it. We feel now that first one was huge, and now this one being in our own backyard is going to be huge because it’s in DC.

Your talent at Nats Park – where will they be?

The league controls the venue. They access they are giving us is unprecedented, but having said that, they’re going to control the area where we can be in. We’re considered a sub-rights holder, so they are going to position us along the first base line, almost adjacent to the tarp if you can imagine where that’s positioned. We’re in a gauntlet of other sub-rights holders in that area. But because of our relationship with NBC, the league is really taking care of us and giving us a great position. In addition to NBC, Rogers will be there, the NHL Network will be there, there’s the French network RDS… 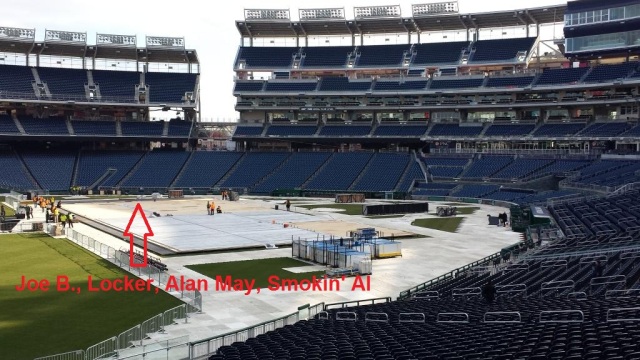 What about CSN Chicago?

They’re going to be sharing space with us. The league is giving the sub-rights holders a ten-by-ten area, so we’re going to be beside our brethren from Chicago to make it 20-by-20. So with us having four talent and guests, our Chicago neighbors are sending one talent and doing live and taped stuff.

How big is your crew and what’s that look like?

We’re going to start on the 30th with the build-up. Unlike an actual game, the crew is not as big as it would be if we were actually broadcasting a game. A game is about 25 people, but we’re now looking at around 15 people with support from our news division. We’ll have three cameras on set. So imagine four chairs across and at various times one of our guys will get up and we’ll have Gary Bettman or Ted Leonsis or Rod Langway. We’re going to have people to interview on set most times.

You’ll see part of right field and part of the ice and boards itself. We are probably 50 yards from the ice and 30 yards from the actual boards, so we’re close. You’ll see some of the ice and what’s in right-center field. Then we’re sending all that back via fiber to our studios in Bethesda. Then when the game is over we’ll have cameras in the locker room area, cameras in the post-game podium. And then the league is also letting us have an ENG camera that can roam around the areas outside the stadium, then feed all that flavor back to incorporate in the show.

Where are you going to be?

I’m actually going to be quasi-producing the show from the site in that 20-by-20 area. My league producer Steve Farrell, he’s going to be on a headset so he can talk back to the studio and directly to the talent. The role I see for myself is helping Steve organize the show, and then on-site being back support and actually tracking down all the guests to bring them to our location. So while Steve is producing segments and directing traffic live, I’m setting up the next thing live. And because this is a two-site show, Steve’s working with another producer, Kevin Santos, back in Bethesda. We would like to have had our production truck there? Absolutely – we could have been a bit sexier. But I think this is going to be a success all the same.

What about the post-game show?

That’s going to be an hour long, and as you can imagine it’s all about the reaction to the game. So really the pre-game is more of an event; you’re not going to see a lot of X’s and O’s. But the post-game, now we break stuff down and typical locker-room reaction and bring players to the set area, with me and Steve and Kevin producing on the fly.

Last question: what do Locker and May think about the alumni game being blown off?

Funny you say that, and this is sensitive to all of us. In the very, very early stages, this was not in the league’s plan at all, and Alan and Craig and not thrilled about that. But last week, news came out there’s going to be a media game with alumni in it. So this is even more interesting because a number of us, including myself, are hockey players. So I’m trying to get a couple of the boys in the game – that’s going to be on the 30th, 6pm at Nats Park. So we’ll have cameras there for that, and mic up Locker and Alan, and that will also be in the pre-game. 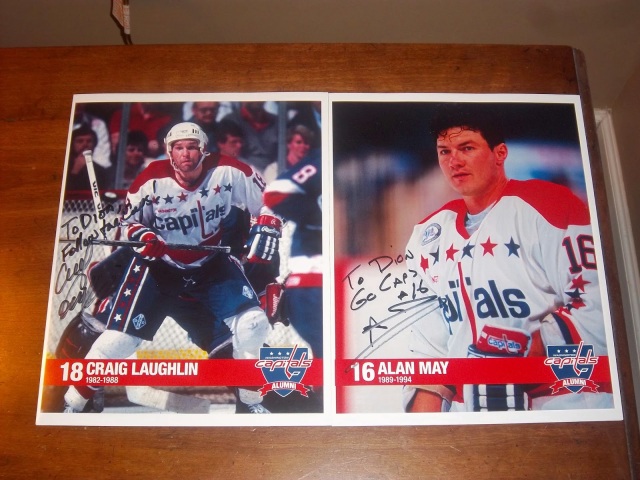 Basically, it’s almost like a Capitals internal person reaching out to the Capitals alum; this is not the Capitals Alumni Association. That’s important to know. But the league/NBC had their own people who wanted to play, too. So last year when they had the New York series, there was supposed to be a media game and Craig and Alan were invited, but then it got scratched. So I think this game will be some NBC bigwigs, some former alums, and guys like me who play the game and are involved.