Night Out, Stars Out

There’s an LGBT social networking site operating in DC that’s not a hookup outfit like Grindr, Scruff or whatever the online flavor of the month is, but one that gets people together to do cool things when they’re vertical – LIKE GO TO CAPS GAMES! 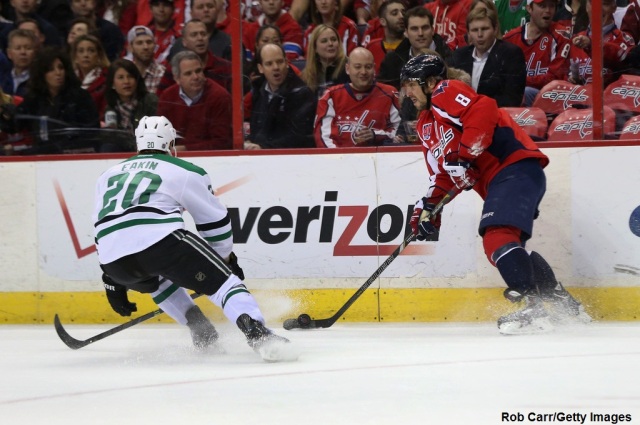 The Welcoming Committee is already in Atlanta, Boston, Chicago, Los Angeles, Minneapolis, New York, Philadelphia, San Francisco, and Seattle. This Thursday, for Caps v. Stars, they’re organizing a night out to the game. The cost is $50 (info on added discount and iherb coupon code below) and that comes with a free t-shirt. From Molly at their HQ:

While we are well known for our Guerilla Queer Bar (GQB) night in which we takeover typically straight bars and clubs with hundreds of our members, we have expanded our offerings as we discussed to include sporting, cultural, nightlife, and travel experiences. In DC this summer we attempted our first concert takeover in which we brought 44 of our members to the Verizon Center for the Ariana Grande concert on July 25th. We also hosted a U-street bar crawl  in August selling about 140 tickets and a very successful Pride GQB pre-party.

The basics (details are here):

For more information on The Welcoming Committee, how they got started, and where they’re headed, check out this Forbes article. They have 4,000 DC members and nearly 40,000 nationwide. CYA Thursday!!!

Proudly serving gay hockey fans and players since 2010
View all posts by Craig →
This entry was posted in Washington Capitals and tagged Caps Night Out, Gay Nights Out, The Welcoming Committee. Bookmark the permalink.