Hockey fans, Puckbuddys readers: I would like to ask you to take a moment of silence as the professional hockey world just became a little smaller. 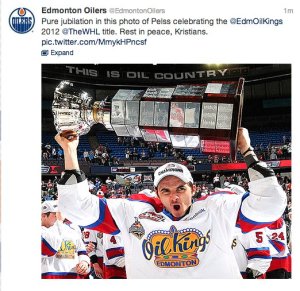 Edmonton Oilers prospect Kristians Pelss’ body was recovered from the Dugava River in Latvia on Friday. Emergency services in Riga, Pelss’ hometown were contacted when a passerby saw a person jump from a bridge crossing the Dugava River early last Tuesday morning. The police searched right after they arrived on the scene but only found his clothing. Police have yet to confirm whether his death was accidental or suicide.

The young man of only 20 years old was drafted in 2010 by the Oilers. He spent last season with their AHL affiliate the Oklahoma City Barons and Stockton Thunder of the ECHL. No matter your affiliation in the hockey world it is a sad day when a tragedy like this happens.

I know the Oilers and the Barons are not my normal beat on Puckbuddys but I will be following this story closely. 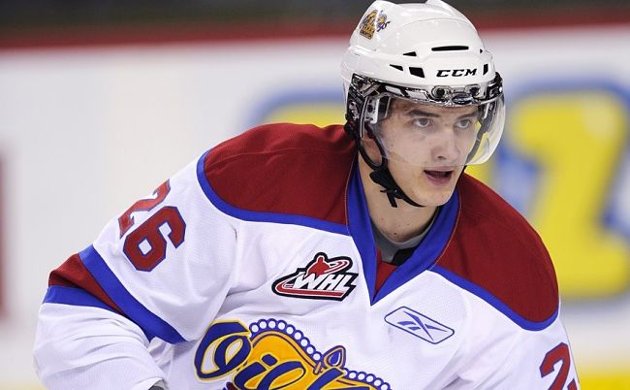 Hailing from the home of the all time best team in the AHL, Cleveland. Covering the Colorado Avalanche and Lake Erie Monsters for PuckBuddys. Daylighting as a field archaeologist/filmmaker depending on the season.
View all posts by lemonster88 →
This entry was posted in The Minors, Uncategorized and tagged Edmonton Oilers, Kristians Pelss, Oklahoma City Barons. Bookmark the permalink.